Qin Feng, who fell in the battle of the gods, awakened again and was reborn and returned to the beginning of the game’s release. Not only that, but he also found that… he actually awakened a ten thousand times reward system! Kill monsters with tens of thousands of times experience! Thousands of times the amount of dropped items! National war points ten thousand times reward! Even if you kill the boss, you can get back ten thousand times! … “Dingdong~You have selected the profession [Mage], the effect of [Ten Thousand Times Reward] is triggered, and you have successfully obtained [SSS-level Hidden Mage Profession Optional Scroll (Only)]*1.” “Ding Dong~ You have extracted the talent skills and triggered the [Ten Thousand Times Reward] effect. You have successfully obtained the SSS-level rare and unique talent [Instant Cast (Unique)] (Effect: When the spell skill is released, the CD defaults to 0).” “Ding Dong~ You opened the [Mystery Treasure Box] and triggered the [Ten Thousand Times Reward] effect, and you successfully obtained the supreme artifact [Eternal Staff (Artifact)].” 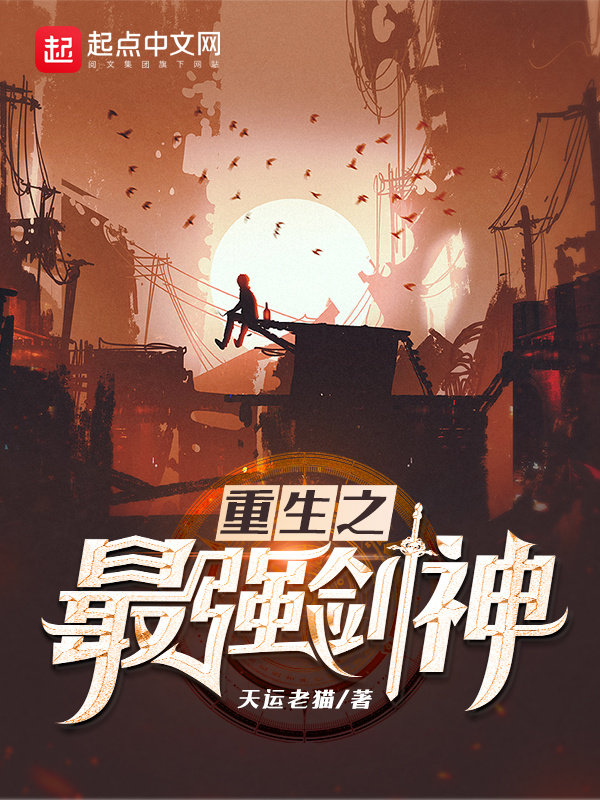 Completed1259 chThere’s A Bug In Me

Completed912 chDemon Hunter and His Hut Completed780 chOnline Game: The King of the New World