The Best Male Supporting Character In the Pet Text is Reborn宠文里的极品男配重生了

After Fang Ziyang died, he realized that he was the best male supporting character in a dog-blooded sweet pet article. His always kind classmate is the protagonist of the book. And his mature and rich father is the official partner of the family. In the book, his eldest brother, father, fiance, and uncle all love each other very much, and they love each other and live happily all the way. On the other hand, he targeted others everywhere, framed innocent people, and was finally kicked out of the house by his own father and killed by his brother himself. Reborn until the day when fate turns to the abyss. He is the vicious male protagonist in the school bullying incident, the full name of the public enemy that everyone spurns and crusades. Fang Ziyang first took out his mobile phone and changed his Weibo name from “Fang Ziyang v” to “As Heaven Makes Local Babies V”. And then… tweet. [Zuotianzuoxiangbaov: Hello everyone, I’m Fang Ziyang. Of course, you can also call me the hero of the bullying incident in No. 1 China. In the past two days, everyone has been so hilarious, and scolded me until the green hat on my head is falling off. If you are as kind as me, I will do something for you. ——See you tomorrow night at 8pm, Orange Live. 】 Fang Ziyang smiled: Since I’m in a bad mood, let’s not sleep well. #make heaven and earth, starting today. # hint: 1. The Lord suffers, slaps the face and abuses the scum. 2. Let’s say it first, Xiaoshou’s mouth is more poisonous, and even the old attack is the kind of poisonous hahaha 3. With childbirth, the world sets same-sex marriage legal. Content tags: wealthy family portable space rebirth sweet text Search keywords: Protagonist: Fang Ziyang, Xie Zheng One sentence introduction: Tear the protagonist by hand, turn over the cannon fodder Purpose: to grow through training Completed164 chThe Most Shining Little Chicken in the Wolf Palace 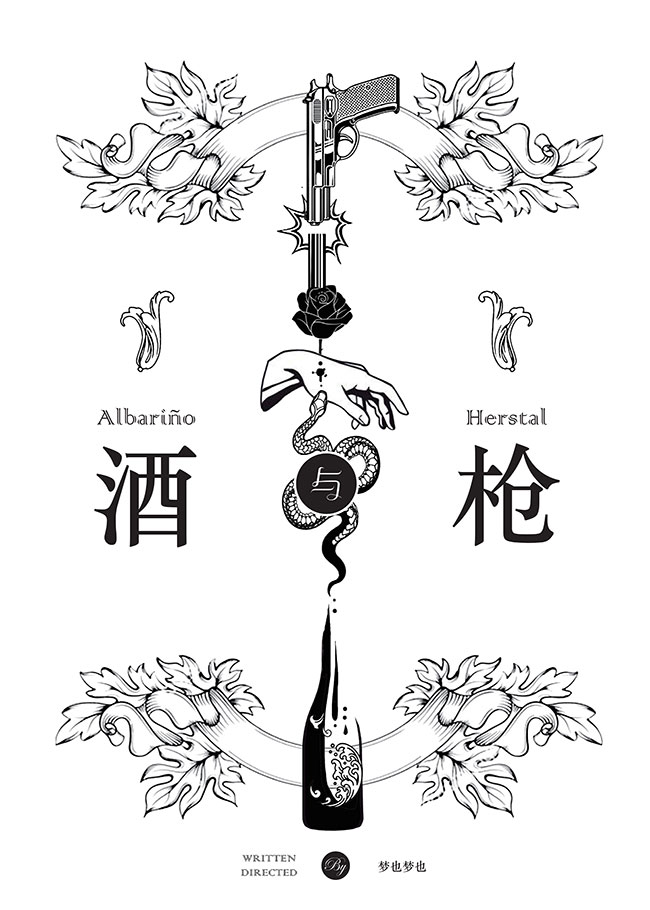 Completed327 ch5.0 ★I’m The Vicious Cannon Fodder In The Book 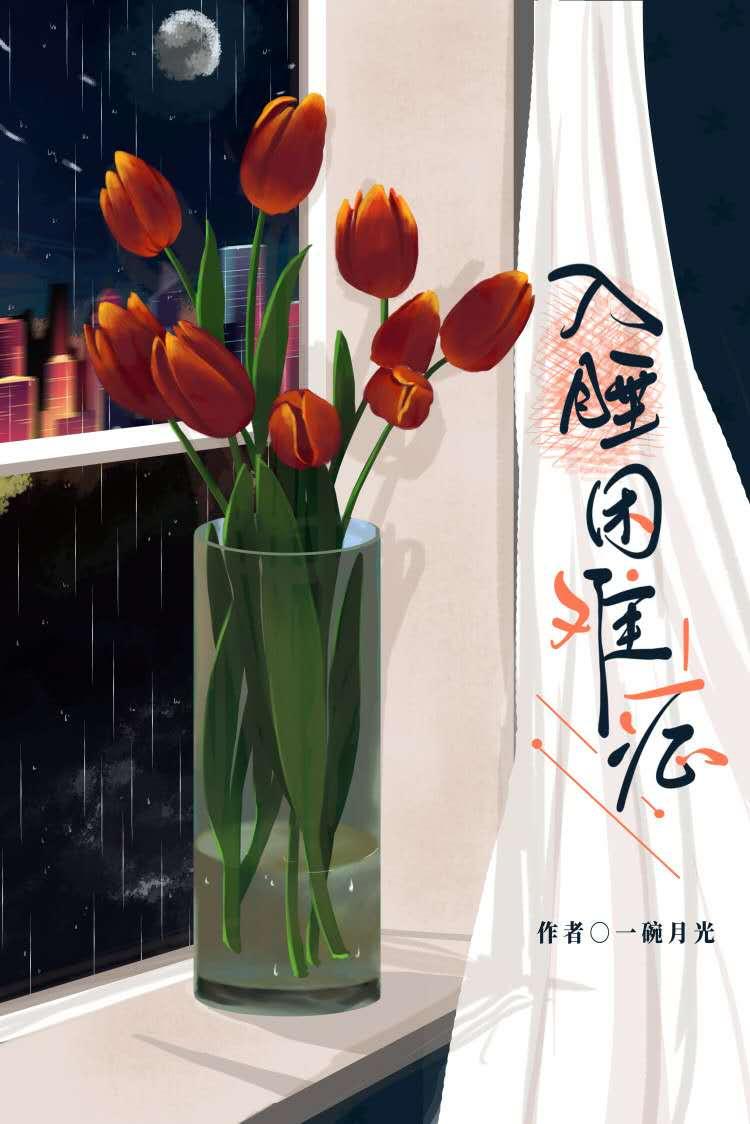 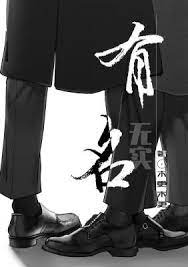 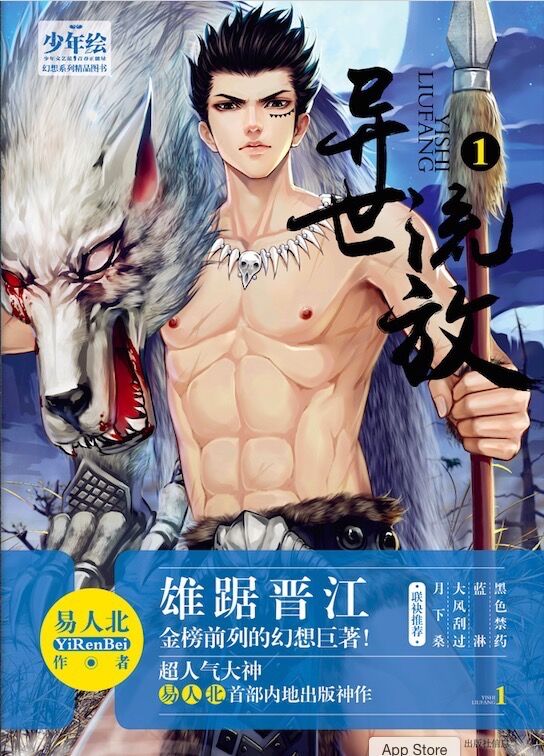 Completed1037 ch5.0 ★Banished to Another World