In the summer of 2003, Brazilian star Kaka stepped into Milan City in a low-key manner; Portuguese teenager Cristiano Ronaldo flew to Manchester with controversy; the unknown Messi looked up at the newly joined superstar Ronaldinho in La Masia Austria … In a small unknown team in the Netherlands, there is a waste that is about to be eliminated, but it is looking forward to becoming the world’s top superstar and set off a super storm in European football. 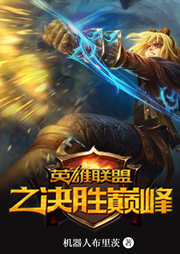 Completed1542 chThe World’s First, Second and Third are Me