Xu Zifan climbed to the top circle from the slums, and eventually became a boss level figure, who knew that once he crossed, he became a male cannon fodder! However, it doesn’t matter, he still wants to be the Big Boss, and whoever doesn’t have eyes will be turned into a slag in seconds! An idol was destroyed by a reborn woman? Start a company to cherish you! The real daughter of a rich family despises the childhood sweetheart? It doesn’t matter. I’ll have more fun with the fake daughter~ A slag father gave his property to the half-brother? Give at will… How does bankruptcy feel, President? Should strive in every life to be the Big Boss! 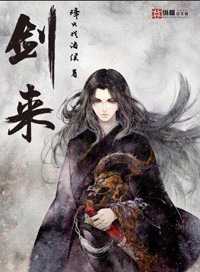 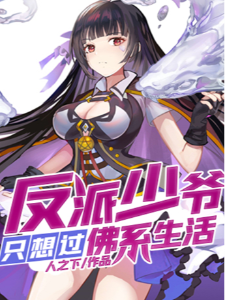 Ongoing1042 ch5.0 ★The Villain Only Wants To Live a Buddhist Life