Yin Yin is the new bedside mother-in-law who specializes in protecting the safe and healthy growth of children in the world. However, she found that more and more parents do not pay attention to their children’s growth, which leads to the original innocence and cuteness A child’s life is miserable. Yin Yin decided to go down to earth to become the mother of the children and protect the happy lives of those poor children. World (updated in no order): 1: A patriarchal mother 2: The queen mother who gave birth to a child in hidden marriage 3: Mothers of left-behind children 4: Single mothers of divorced children 5: The mother of a child with autism 6: The mother of a disabled child 7: “For You” Strong Mom 8: The eccentric mother who abused her adopted child 9: The real and fake daughter of a peasant mother 10: Second child mother 11: The Queen Mother of the Nine Sons 12: The gold-worshiping mother who holds the upper hand 13: Superstitious illiterate mother 14: Stepmother whose mother became a stepmother 15: The poor mother who abandoned her husband and child 16: The Fallen Wealthy Mother 17: Abducted college mother 18: Divorced mother of blind child 19: The loving mother who lacks love for the little father-in-law 20: To be added 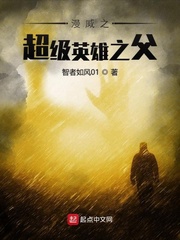 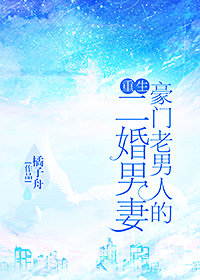 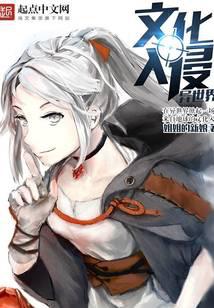 Completed1845 chPicking Up a General to Plow the Fields 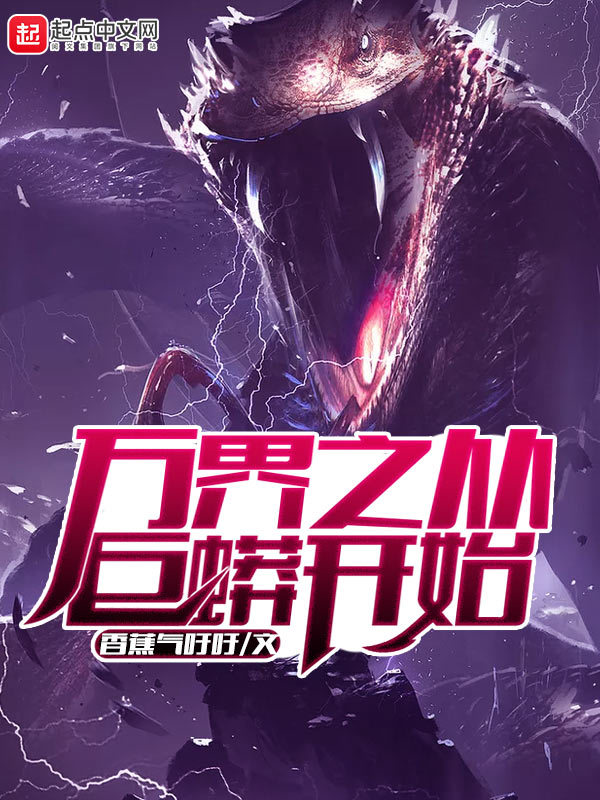