Prophet and consciousness The rumors circulating in the space of reincarnation made Xu Yue who was crossing and then selected feel a little speechless The secret message: The last boss of the “Forbearance of Ninja Village” is called Big Snake Pill, which killed the strongest shadow in history, the third generation of Naruto. Reward News: The most friendly captain of ‘Death War Void’ is Wufan Captain Lan Ran, a kind and nice person. Shocked: The strongest in ‘Heroes vs. Weirds’ is S King, the seventh-ranked hero, and everyone who has seen his shot is dead. Relying on the familiarity of the plot, step by step Can reveal the progress information of the space mission: 1, Naruto 2, Iron Fortress 3, Giant 4,? ? PS: Naruto will enter many times, but only need to have a certain understanding of the plot. It does not matter if the other tasks do not know the plot, just follow the old driver. 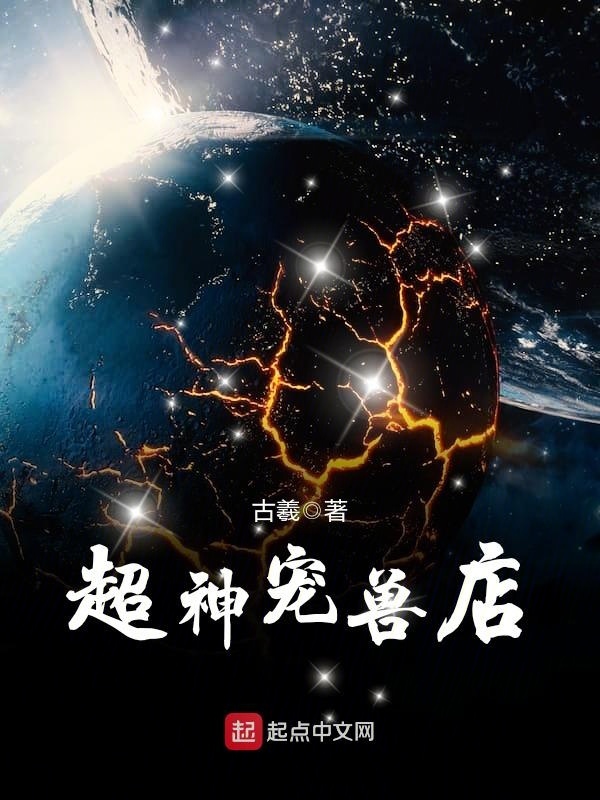 Completed1883 chGourmet of Another World 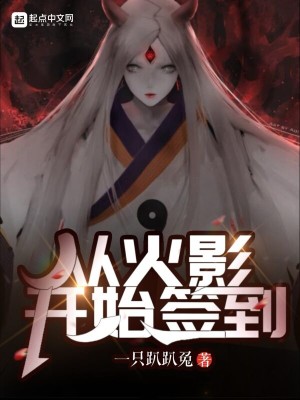