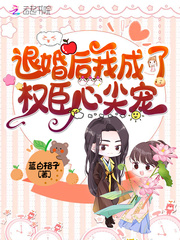 After The Divorce, I Became the Favorite of the Powerful Ministers退婚后我成了权臣心尖宠

Shi Qingluo, an agricultural expert, opened her eyes after her death and dressed as an ancient peasant girl. At the beginning, she was sold by the whole family, and was about to be forcibly taken away to be buried with the rich son of the rich family who was about to die of illness in the county seat. Shi Qingluo rolled up her sleeves and just did it. Using evil to overcome evil, and violence to overcome violence, those who made the best people cry their parents and called their mothers took the initiative to withdraw their parents, and they had to make sacrifices to her. Turning her head, she took the initiative to marry Xiao Xiucai, who was in a coma by the separation of the family from the next village, as her daughter-in-law. Shi Qingluo looked at Xiao Xiucai’s weak mother, weak sister, and well-behaved brother, and touched her chin with satisfaction. I will cover you all in the future. Since then, she has taken on the heavy responsibility of supporting her family, planting and breeding, taking the whole family to become rich, and accidentally became the richest man in the country. Xiao Hanzheng woke up. The younger brother who died of drowning was still alive and kicking, the younger sister who was caught and died of joy is still at home, and the mother who went into the mountains to buy medicine and was bitten to death by a wild animal is still alive. The key is that when he wakes up, he has a capable little daughter-in-law. From the mother to the younger brothers and sisters, all of them are very dependent on this little daughter-in-law. He looked at his little daughter-in-law: “You support the family, so what do I do?” Little daughter-in-law: “You are in charge of being beautiful and beautiful, and you will be my backer when you take the imperial examinations and become an official.” Xiao Hanzheng’s icy heart has long since recovered, “Okay!” From then on, I rolled up my sleeves and just did my job, from a young scholar all the way to the most beautiful and powerful official. Everyone in the capital was waiting for Xiao Hanzheng to divorce the village daughter-in-law. Countless ladies wanted to marry him as a successor, but who knew that he spoiled his daughter-in-law. Only he knows that from the moment he wakes up, the little daughter-in-law is the salvation of his life. 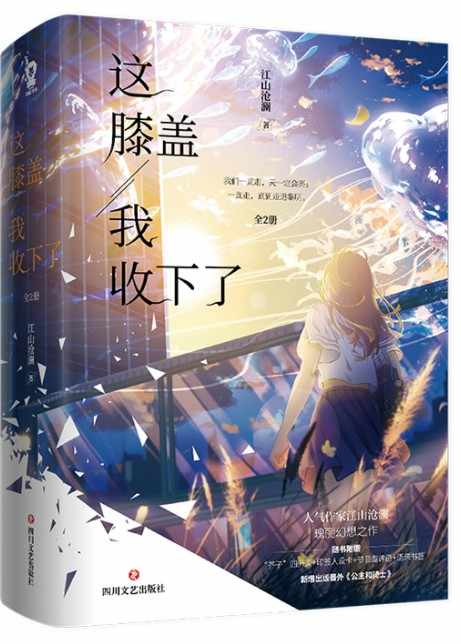