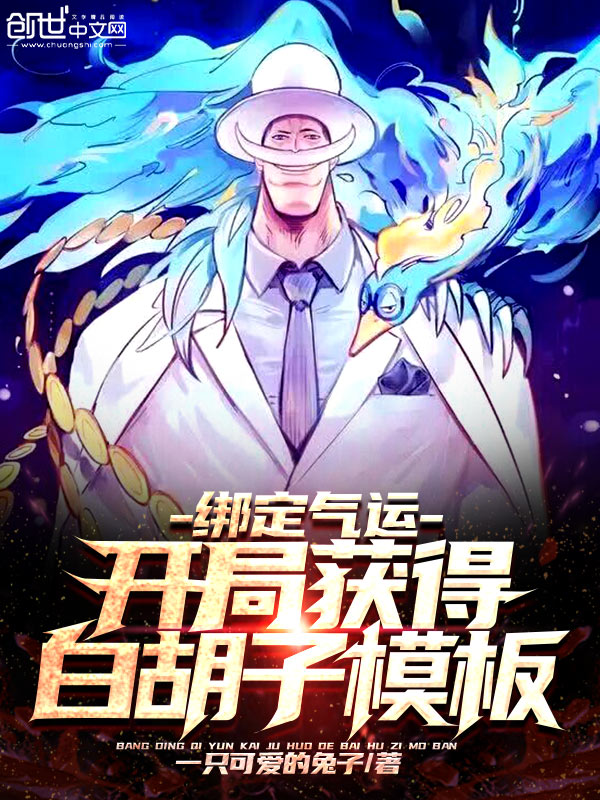 Bound Luck: Get The Whitebeard Template at the Start绑定气运：开局获得白胡子模板

With the development of science and technology, the population increases, and resources are dwindling. A war sweeping the world has entered the countdown stage. Just when all mankind was pessimistic about the future, the mysterious forbidden area outside the realm came quietly. From every country in the world, randomly select a player to enter the forbidden area to explore and broadcast live around the world! The precious resources discovered by the players in the forbidden area will be embodied in the real world to solve the problem of human resource crisis! As for Xu Fan, who obtained the Whitebeard Template System, he bound Yan Guo's luck and entered the forbidden area outside the territory... The world's attention, Yan Guo's thousands of eyes, focused on Xu Fan's body. 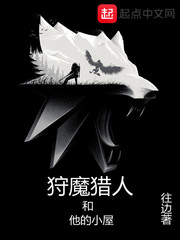 Completed912 chDemon Hunter and His Hut 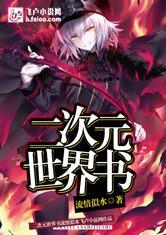 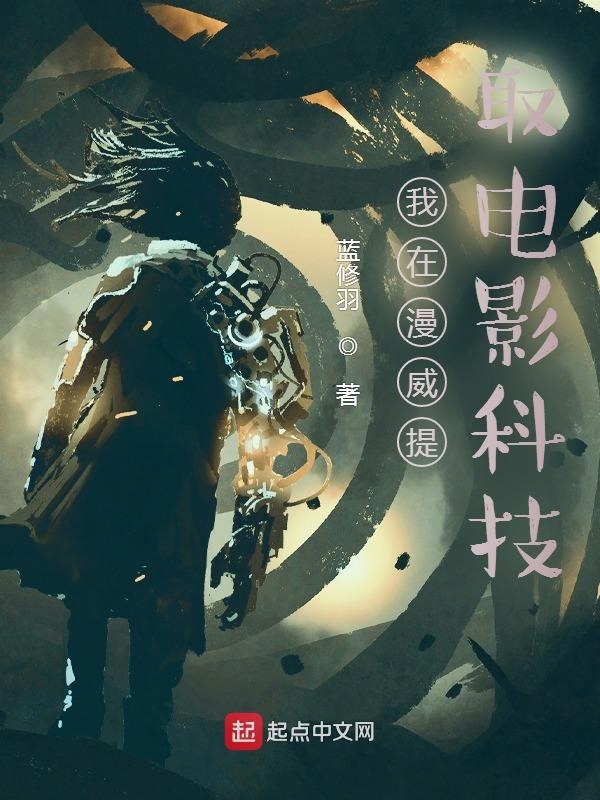