Global Fog: Get the StarCraft System at the Start全球迷雾：开局获得星际争霸系统

The gray mist enveloped the entire planet, all communications were destroyed, and most humans were infected by unknown viruses and turned into zombies that feed on flesh and blood, but this is just the beginning. What followed was that the monsters that existed in the legend walked out of the spatial passage in the gray mist. The surviving humans used the weapons and equipment surviving in the peaceful years to build shelter after shelter to block the invasion of the gray mist, while preserving most of the human fire. At the beginning of the end of the world, Lin Yubai obtained an interstellar command center. After months of hard work, he finally won the first Marine. 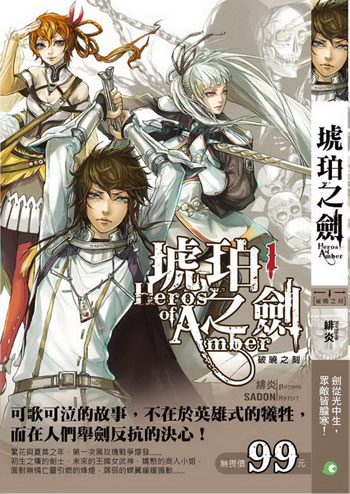