In 2120, the level of human science and technology has once again reached a new level. The birth of a new race, the virtual metaverse world that can make consciousness immortal, the freezing technology that can use time to fight against terminal illness, and the brand-new capital arena… Dazzlingly appeared before the eyes of the natives of the earth. How can humans and AI coexist? Which one is more dignified, life by idling or natural death? Confusion, confrontation, venting, and shouting seem to have become the norm… On Zhang Yunxi’s eighteenth birthday, his whole family was killed by a nanny. He came to a place called Qingshan Theological Seminary full of doubts. Completed1986 chEdge of the Apocalypse 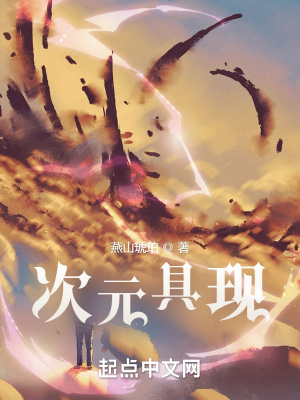 Dropped461 chStart Pretending To Be the Creator 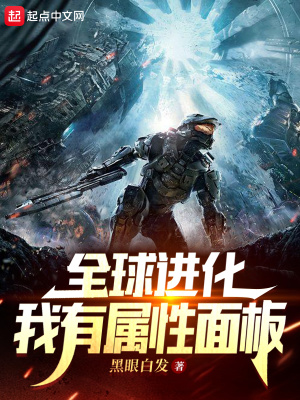 Ongoing391 chGlobal Evolution: I Have An Attribute Board