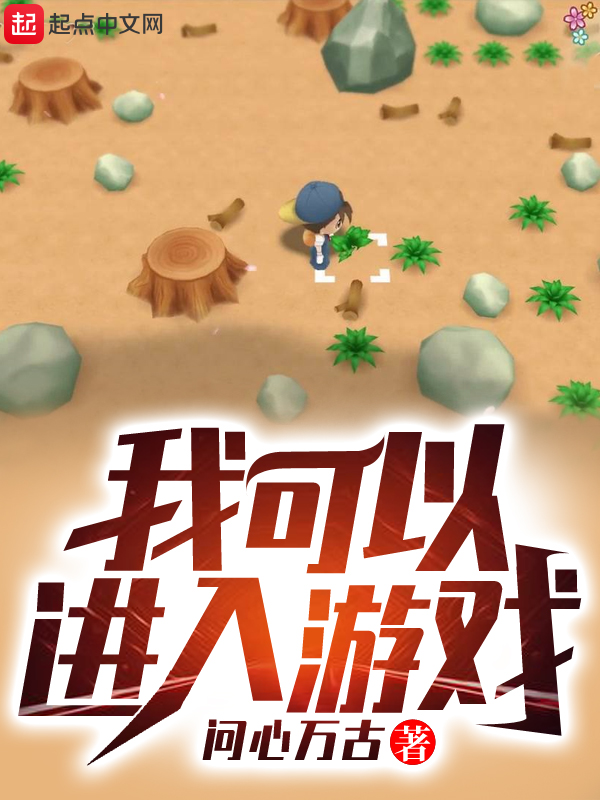 I Can Enter the Game我可以进入游戏

Qin Lin was electrocuted by playing a nostalgic "Ranch Story" game, and suddenly gained the ability to enter the game. He also found that he could bring the watermelons grown in the game out of reality. At first, he calculated that a pound of watermelon sells for 2 yuan. As long as 10,000 catties of watermelon are planted in the game and sold, he can earn 20,000 yuan a day. Later, he discovered that by upgrading pastures, he could obtain advanced crops beyond the world, raising livestock to obtain advanced livestock breeds that were far beyond the world, and building factories to obtain various formulas that were far beyond the world, and everything was different. Ongoing1035 chStart With a Fake University 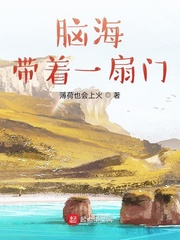 Ongoing1014 chWith a Door In Mind Ongoing1681 chSelect the President of the Billionaire Group at the Beginning