The huge steel fighter, shining like a meteor in the sky, was reborn as Lieutenant Andrei of the Soviet Far East Military Region, driving a triple sonic fighter, fighting the sky, showing the true nature of a hero! The island country of Dongping, the great powers in the west, the powerful army of science and technology, the reform and rejuvenation of the country, the flag of the sickle and the axe, are planted with the free world that hates the Soviets! 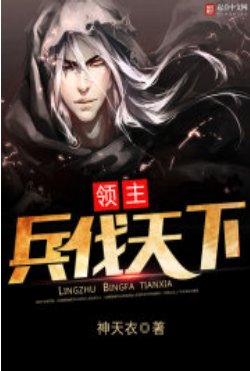 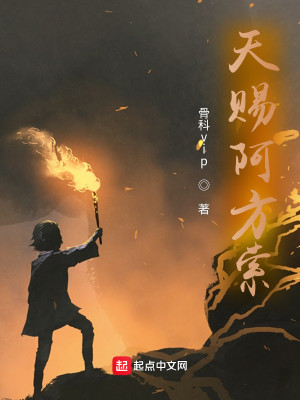 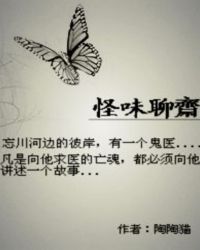 Completed609 chStrange Tales of the Ghosts

Completed2590 chThe Emperor Wants To Marry The Doctor (The Marriage of an Esteemed Supreme Healer, a Noble Ruler) 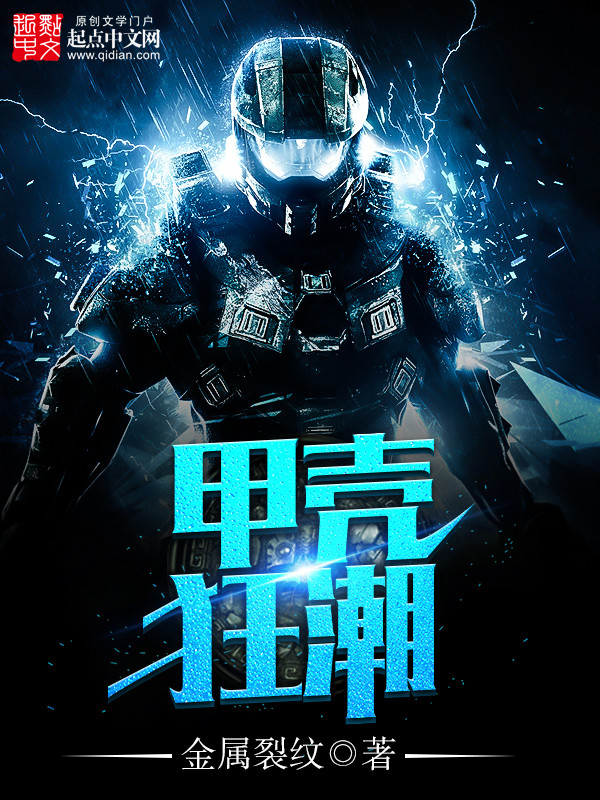