I Raised A Sick And Weak Prince我养成了一个病弱皇子[治愈]

Suxi, who had been well cared for since childhood and had achieved excellent results, was a good girl everyone liked. Lu Xun was exiled from his childhood and suffered humiliation before he became an emperor. One day, Suxi downloaded a love cultivation Game App, and found that the game protagonist’s eyes were dark and beautiful. He was drawn completely according to her taste, and she immediately opened the mode of baby raising mode. “Why is there no fire in the cub’s house? Do you want gold to buy it for him?” “The pup looks better in snow white. Ouch, buy, buy, bought it!” “Why was there a trace of footprints on the cub when he came out of the door? Is it a side mission to deal with the bully ?!” Suxi enjoyed playing the cultivation game. Lu Huan had lived in mud and blood since he was a child. He thought that living was just a matter of getting through one day then another. Until he made a complicated discovery- A warm charcoal fire was smuggled into his room. His torn old clothes were quietly replaced with new ones. Those who bullied him and ridiculed him, who knows who taught them a lesson, but their faces were swollen and they dared not go out. On his long lonely journey, he had a female bodhisattva walking his path with him. 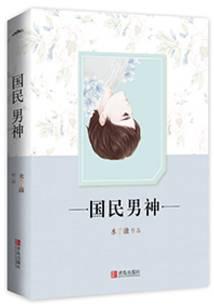 Completed1158 chThe Villain Husband is Online to Raise the Ginseng 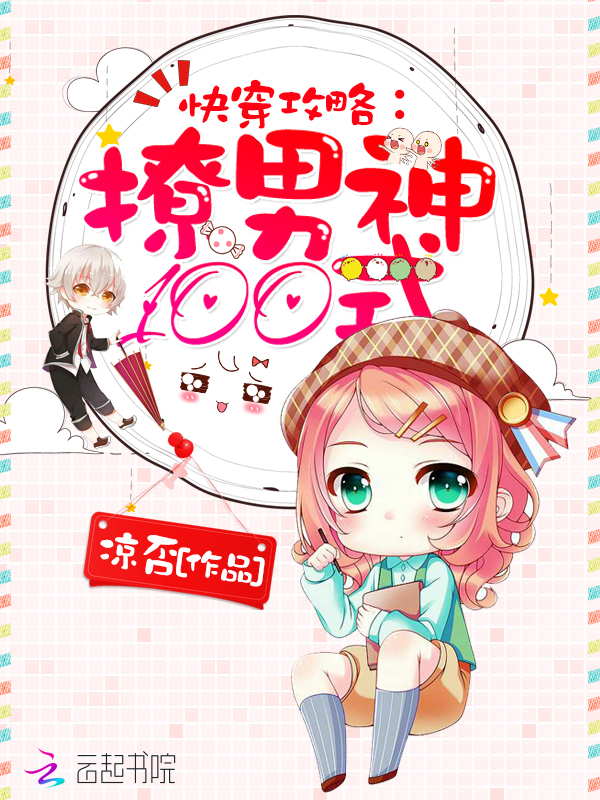