After the Divorce, I Was Spoiled By the Prince和离后，我被太子娇养了

A petite and frail woman came to Donggong, and Chumei in Donggong didn’t take this abandoned woman seriously at first. Who would have thought that she would occasionally feel the cold today, and she would be ill tomorrow, attracting His Royal Highness to take care of her day and night. She took care of her, and took care of people on the couch, so angry that Zhongmei called her a shameless white lotus. As the party concerned, Qin Zhao said: My ex-husband greened me, I turned around and hooked up with the prince of the dynasty, and robbed the prospective man of the third child. The first marriage is higher than the first marriage, is there any problem? ** The crown prince Xiao Ce had few desires for half his life until he met Qin Zhao. He thought Qin Zhao was pitiful and would not be able to live without him, so he let her live in the East Palace temporarily, day and night to keep her pampered. Later, when he ascended the throne, every time he saw Qin Zhao’s ex-husband’s face, he would torture Qin Zhao’s soul every night: “Is my body still satisfactory to Zhaozhao?” 【Wear the book, double clean, sweet pet】 Completed2880 chPicking Up a General is Good For Farming 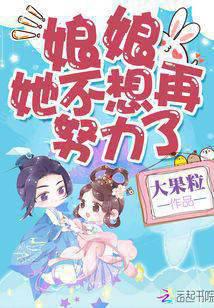