This novel is also known as CEO Hubby's Sweet LoveSu Anan, 19, was forced to marry Gu Mocheng, 31, by his father. That night, she was squeezed exhausted by Gu Mocheng, who had turned into a hungry wolf. “Didn’t you say no?” “They are all thirty-something old men and don’t know about temperance.” Su An’an supported her fast-breaking waist and expressed her dissatisfaction. Mr. Gu was angry and pressed it over again, “Go on!” After the marriage, Mr. Gu started to protect his wife and dominate his wife. “Husband, the scumbag wants to hit me again!” “Wait!” Mr. Gu was annoyed and took the Su family directly. “Husband, she drugged me and wanted to give me to other men!” Su Anan said, pointing to the bad sister of the same father. Mr. Gu was angry, slapped him, and ruined the bad sister. Relying on Mr. Gu’s favor, Su Anan returned to her bullies thousands of times. Some people could not understand her arrogance, Mr. Gu disdain, “This is my favorite!” 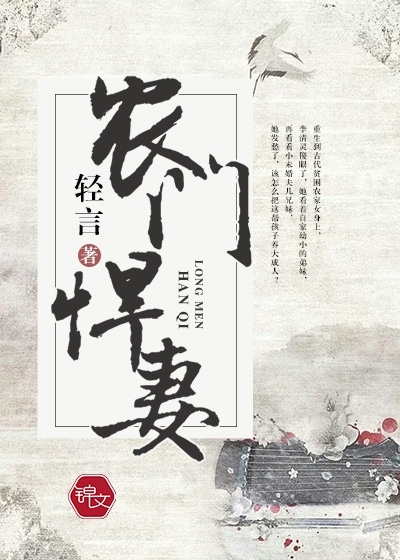