Just a Defense Against the Dark Arts Professor不过是黑魔法防御课教授罢了

Sherlock Forrest, who had just crossed into the world of Harry Potter, did not have a golden finger and did not inherit the memory of the original owner, looked at the Hogwarts letter of appointment in his hand, and pouted. “Just a Defence Against the Dark Arts professor.” … A few years later, the Daily Prophet conducted an interview with Harry Potter, one of the ten outstanding talents in the wizarding world of the 21st century. “When was the happiest day of your life?” There was an uncontrollable smile on Harry’s face. “It’s the day after Professor Forrest cursed me that I would be taken away by You-Know-Who tomorrow.” “Uh…what about the day you least want to go through?” Harry suddenly turned gloomy. “Every Christmas.” “Why is this?” He covered his face in pain, and even couldn’t help sobbing. “Woooooo…because on that day, Professor Forrest will wish me a Merry Christmas!” …… The book is also known as “Please Shut Up, Professor Forrest! “, “On the matter of defeating the Dark Lord, it only takes a certain professor to open his mouth”, “I’m living a life of stealth at Hogwarts, just to live a healthy and happy life” —————— ps: no system ps2: The main line begins in the secret room chapter ps3: This is a serious and serious professor essay (probably) Ongoing530 chOn the Night of the Nine Tails, I Punched the Tailed Beast Jade with One Punch Ongoing1176 chGame of Thrones: Wrath of the Sleeping Dragon 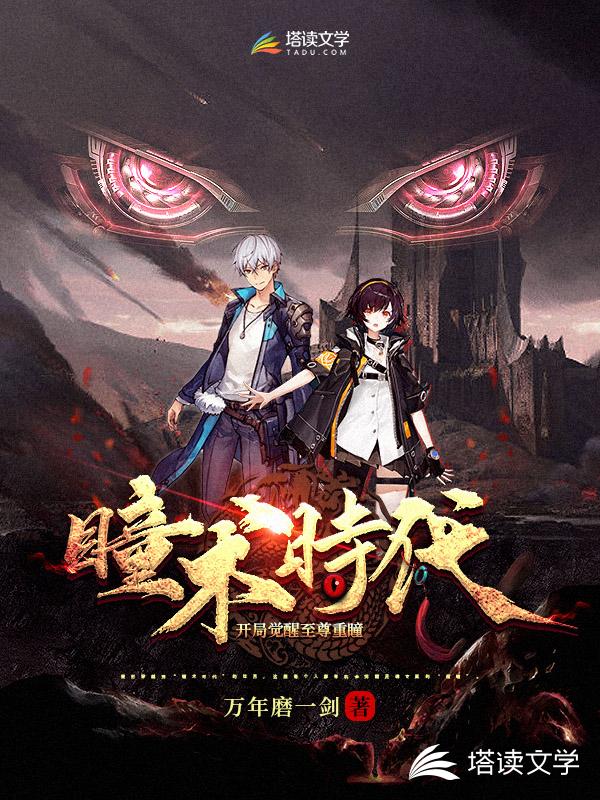 Completed1049 chThe Era of Pupils: Awakening From the Beginning To Respect Pupils 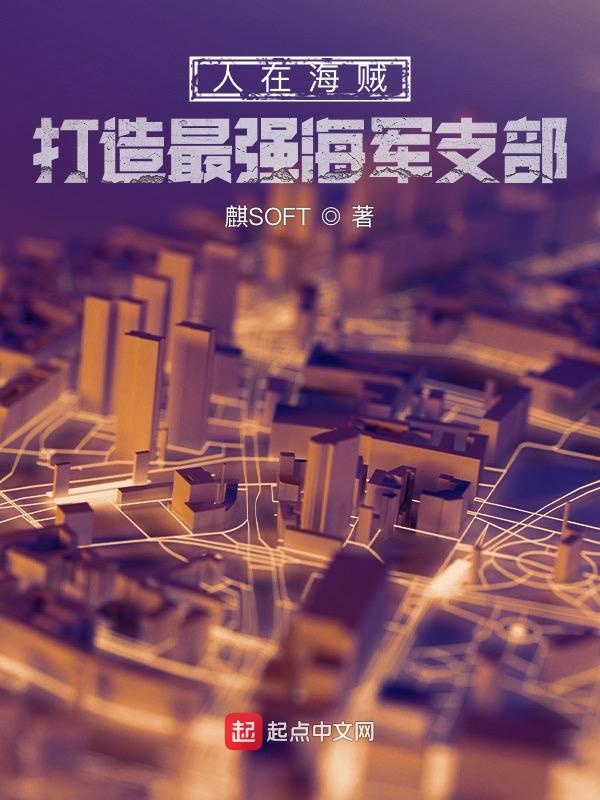