I Don’t Want To Be Popular我不想受欢迎啊

Chen Chuan traveled through his own novel and became the cannon fodder for being robbed of his girlfriend by the protagonist Shenhao. [Ding! Now you can choose one of the following two items to start your life in this world] [Option 1: A 500 million yuan lottery ticket. Option 2: The storage ring of a cultivator] Chen Chuan chose the storage spirit ring of the immortal cultivator, and the life of a counterattack with cannon fodder began. [Hand of Re-engraving: You can re-engrave the props obtained by the original protagonist from the Shenhao system, and greatly reduce the effect of the original props. Including “consumption rebate card”, “hundred times salary card”, “money cow”…] [Mystery Vial: A drop of reborn spirit is generated every seven days.] [Summoning Sword: You know.] Chen Chuan just wants to gather 10,000 prestige points as soon as possible, so that he can return to the original world with wealth, but how come the girls here seem to have a deep affection for him? Completed468 chI Am In College And Start To Become A Daddy 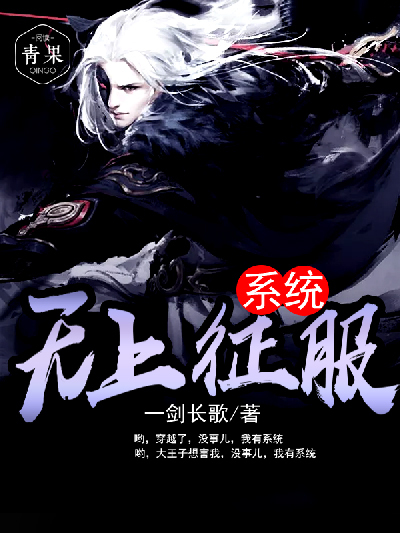 Completed521 chHonestly, I am Mr. Richest Completed487 ch4.0 ★I Sign-in For A Hundred Million Dollar Mansion From The Start Completed385 chReturn back into the Novel as the Antagonistic Playboy Completed1280 chCity: I Have a New Identity Weekly 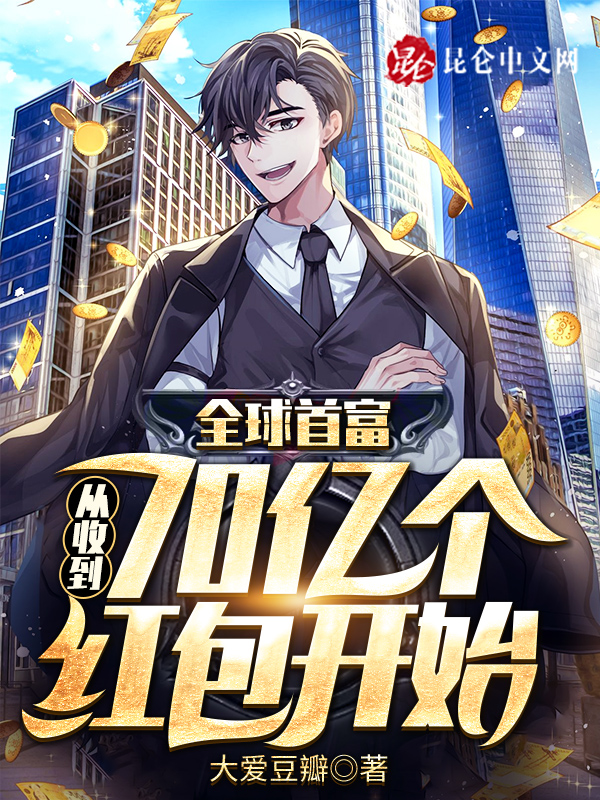