The Little Fairy Wife Dressed As a Villain穿成反派大佬的小仙妻

[Delicate little fairy VS ruthless villain boss] Sweet pet article. Lin Qianxiao, the princess of the fairy world, accidentally got cannon fodder when she was watching the gods fighting. After waking up, she transmigrated into a book written by her old opponent to smear her, and became the short-lived female partner of the same name in the book. The female supporting role was originally a wealthy daughter, but she did a good job. She cheated on the villain’s boss husband, angered her mother-in-law to death, and finally, was tortured by the villain’s husband’s revenge and died tragically in a mental hospital. Fortunately, Lin Qian smiled before the death of the original female supporting role. In order to avoid the same tragic ending as the original owner, she tried to please her mother-in-law and hugged the villain’s thigh tightly. * When he first got married, Jiang Zhi drove his newlywed wife to sleep on the sofa, and warned her coldly: “If you don’t want to be cleaned up, just be more obedient.” Later, Lin Qian smiled impatiently with the energetic Jiang Zhi, hugged the pillow and threatened, “I’m going to sleep on the sofa tonight!” Jiang Zhi clasped his wife’s slender waist, pampering and coaxing: “I promise I won’t do anything.” the next day. The sun was shining outside the window, and the man was lazy in bed. Lin Qianxiao ran to throw off the quilt, but was pressed into his arms by the man, and his warm breath sprayed her ears, “You woke me up.” Lin Qian blushed with embarrassment and protested angrily, “I just told you to get up.” Jiang Zhi kissed her with a smile on his dark eyes. 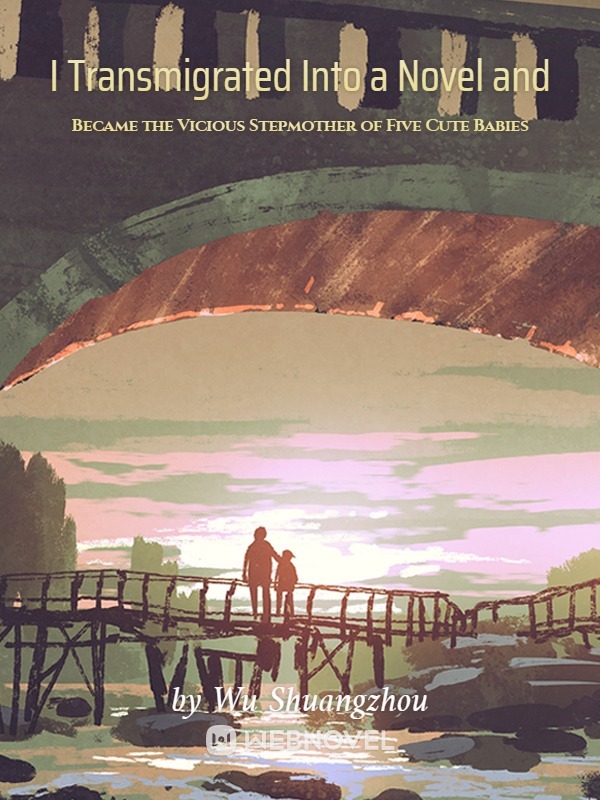 Completed790 chSeventy Koi: The Unlucky Boss Hugged Me and Cried 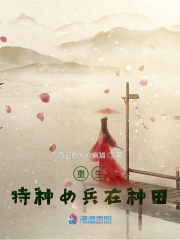 Completed300 chThe Female Officer Became a Farmer After Getting Reborn