The half-elf Sharlayan, who was excluded by his tribe since he was a child, got rid of the restriction of anti-addiction on the day he became an adult, and obtained his own golden finger-the “window” that can communicate with other worlds. From this moment on, his every move will be under the attention of countless people from other worlds, but because of this, he has obtained a lot of vital information from the bullet screens of those sand sculpture netizens. About the nature of Azeroth, the future of the high elves and Quel’Thalas, and, as a half-elf, my true origin. The world is beginning to unravel the veil of mystery, and no matter whether Sarlayan is ready or not, the magnificent wave of the era is just around the corner. “Children, embark on a journey, witness this vast and mysterious world with your own eyes, and discover the truth hidden behind it.” “Don’t be ashamed of your half-elf blood, I believe that one day, you will fulfill my and your mother’s expectations, and make the whole of Azeroth proud of you!” “…Also, who said your mother is human? Have you heard of Dragon Knight?” ――Father, Julian Deep Shadow Hiatus339 chStart with the Lord of the Rings 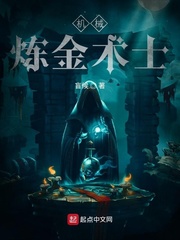 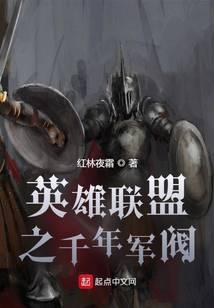 Completed1222 chFrom A Stronghold NPC To The Final BOSS Completed731 chReborn As a Pirate 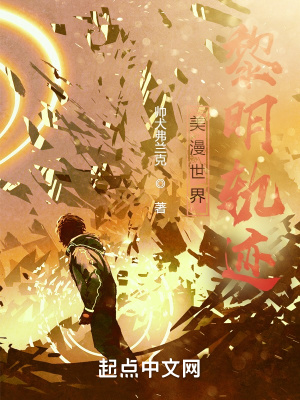 Ongoing244 chTrajectory of Dawn in the World of American Comics Completed4412 chAcceptance of the Heavens Begins with the Devil Fruit Tree