When he woke up, Chen Xiao, a tech elite business genius, was reborn in a parallel world in 1999, another self standing at the gate of the college entrance examination. This year…… OICQ was just born, and Goose Factory employees pretended to be girls and chatted with male netizens. Ma Yun was regarded as a liar and was forced to leave Yanjing to start a business in Suzhou and Hangzhou. Li Hong rented two rooms at the Yanjing Hotel and discussed the prototype of whiteness… This year, Chen Xiao took the black technology guide of the future world, from social software to domestic systems, from domestic chips to artificial intelligence, from new biological energy to DNA remodeling to fight cancer; from quantum technology to anti-gravity engines… He won the title of “Forbes” and dominated the global media. He suddenly found that he had accidentally changed the world. 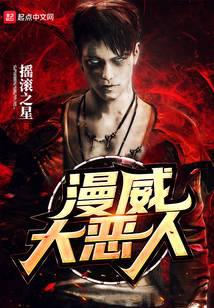