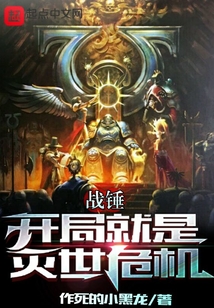 Warhammer: Opening is a Crisis of Doom战锤：开局就是灭世危机

The era of the decline and fall of the galaxy has arrived, and the power to destroy the world has gathered unprecedentedly. The minions of the four evil gods are wreaking havoc in the real universe. The terrifying monsters and demon legions in the dark night of old have brought destruction and despair to countless human worlds. In the darkness, a ray of light emerged. Carrying countless human technologies, the soul from another world came back to life with the help of the body of the thirteenth parent and child of the imperial emperor. The battle between humans and evil gods is rekindled. In the name of the Emperor, countless human heroes gather again. Blood and corpses will pave the way for the glory of mankind. "As soon as I opened my eyes, you told me that human beings are about to die??" 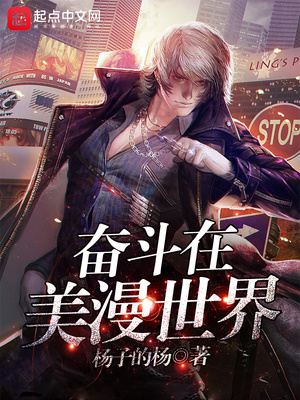 Completed2858 chNaruto: The Legend of Chiba 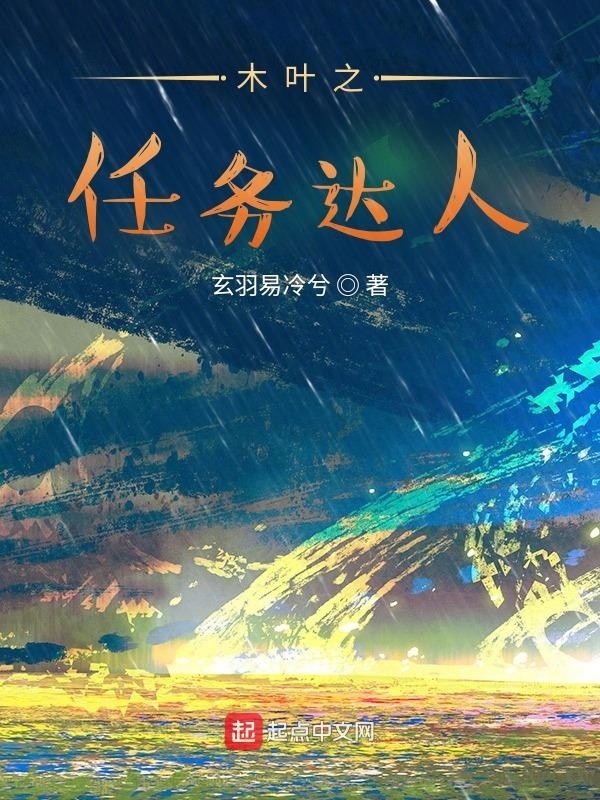