He is the most watched big star in the world, he is the first person in the entertainment industry who does not do his job properly, and he is a popular favorite in Hollywood! You may have just watched the commercial movie he starred in this year, and even the most ordinary roles are amazing; you may have listened to the album he just released, and the moving degree can be compared with his handsome face; Have you seen the “Saturday Night Live” hosted by him, the audience almost burst into laughter; by the way, at this year’s Venice Film Festival, the new film he shot was the opening film, and the audience was full, with warm applause. He sets off like a god… Evan Bell, his handsome and handsome face can be seen on movie websites, magazine covers, and pictorial propaganda boards all over the world. To him, utilitarianism and false fame are all floating clouds, and life is as gorgeous as summer flowers. He is just enjoying life. This book is purely for self-entertainment, and read and have fun. If there is any similarity, it is definitely a coincidence, please do not take it seriously. 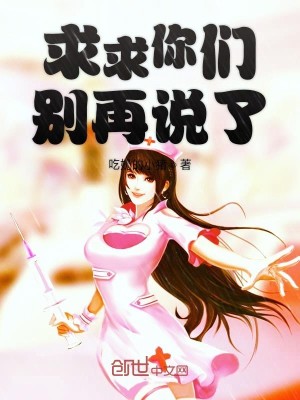 Completed2118 chIndulge in Life in America 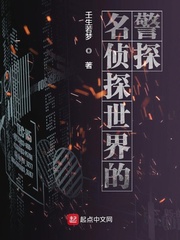 Ongoing809 chRebirth of the Richest Man In Black Technology