Hitting Up The Big Leagues with a Green Tea Personality满级绿茶在豪门乘风破浪

The poor group played Xia Mint, and she became the hidden married wife of the chief executive in the novel, a cannon fodder who was despised by everyone after she finally left her home. But when she woke up, she saw herself with an ant waist, slender legs and a jade-like face, and the resume of her cold-faced husband Luo Tianlin-a handsome figure with a poster worth tens of billions + walking. She immediately screamed: she can! [Bind the heartthrob system. ] [Won the eyes of ten people. Reward: lotus every step of the way. ] Soon after, everyone discovered that Luo Tianlin, a cold-faced boss who had never brought his wife to public occasions, returned home on time every day and showed his affection publicly on weekends. Assistant: “President, Miss Biao cried and said that you want you to take her home.” Luo Tianlin: “Throw her out, I want to go out with my wife to see Aurora.” Assistant: “President, the two little flowers are arguing about changing jobs.” Luo Tianlin: “It’s blocked! Don’t miss me and my wife watching the penguin.” The villains were all crying. After Xia Mint became a hot box office movie with a bunch of fans, she still firmly covered the vest of her wealthy wife and insisted on the approachable route. Assistant: “President, my wife is going to join the crew, and I told you to play it by yourself.” Luo Tianlin: “…Does she know that she is about to give birth?” The villains regretted not when they dug out the vest of Xia Mint’s wealthy wife. 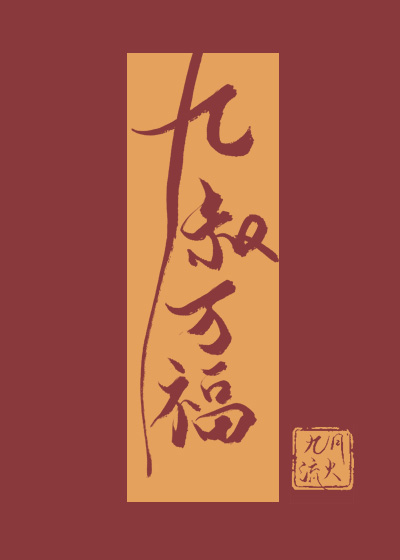 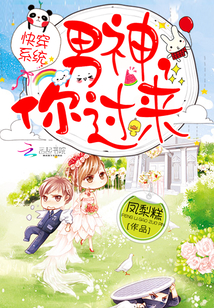 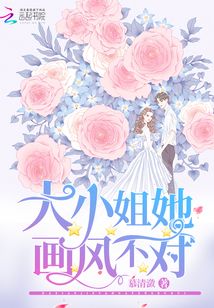 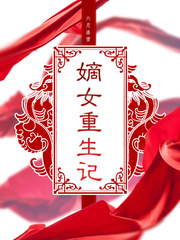