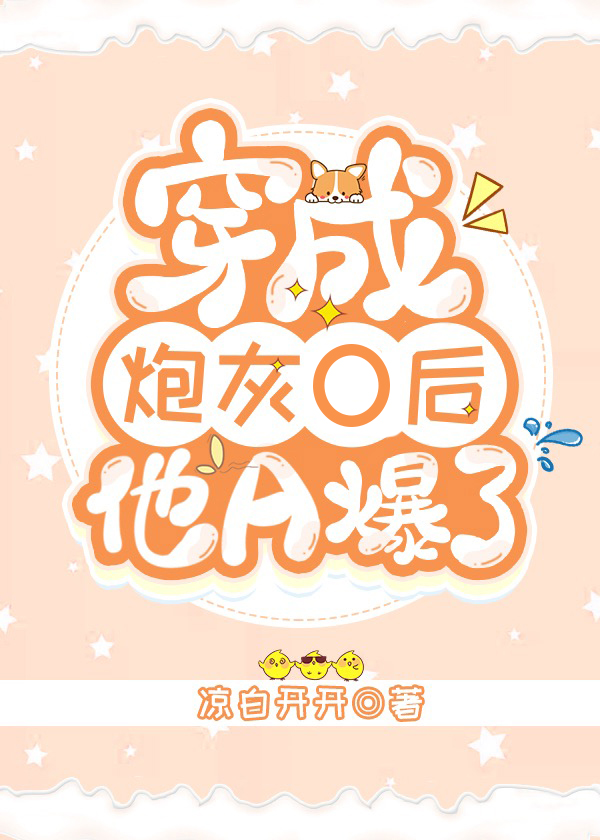 Bursting After He Transmigrated into the Cannon Fodder Omega穿成炮灰O后他A爆了

Yun Xingze transmigrated into an ABO novel and became the cannon fodder omega. The family business is declining and his fiancé doesn’t like him. According to the original plot, with his love-filled brain, he dedicated everything to the male lead Chi Yu, but ended up losing the marriage, finally cutting off his glands and died of infection. The former mecha genius Yun Xingze said: I am very busy and will not play with you. After tearing apart the script, he was obsessed with mechas, ready to realize his past life’s dream. Delicate and frail omegas have always been unsuitable for piloting mecha armor. However, in this year’s XingHai Military Academy’s mecha contest, a new omega student named Yun Xingze appeared, driving a pitiful second-hand armor. Everyone thought he was provoked by the broken engagement and ready to watch a joke, but they were shocked when Yun Xingze suppressed a group of alphas with his mecha! Everyone: ??? Is this reasonable?! Something more shocking is yet to come- Yun Xingze broke the winning streak in the Mecha Contest! The mecha designed by Yun Xingze was sold at a high price at the auction! The mecha technology created by Yun Xingze is desired by all-interstellar mecha companies! The whole interstellar wants to hold his thigh! ——– After the dissolution of their marriage contract, Chi Yu waited for Yun Xingze to regret it, but the one who regretted it was himself. Fortunately, there is a rule in the Empire: AOs with high pheromone matching must be together. Yun Xingze is destined to become his fiancee. However, at the engagement banquet, before Chi Yu had time to propose, Yun Xingze sneered and severed his glands. As described in the original book, the pheromone floated in the air, and like a rose, withered quickly. Chi Yu was shocked and heartbroken, but before he could do anything, another tall figure hugged Yun Xingze and rushed out of the banquet. Everyone showed a surprised expression. Even Yun Xingze looked at the person holding him in surprise- He was the villain, Luo Wenchuan. In the original book, the second prince of the Star Empire was tall and handsome, but cold and unkind. But at this moment, his eyes were red with anxiety.