Emperor of All Games: I Have a Tyrant Simulator全民皇帝游戏：我有暴君模拟器

The national emperor game is coming, and all human beings will travel to another world to become emperor. Everyone gets the Emperor attribute bonus. Righteousness, morality, force, strategy… However, at the same time, everyone has to encounter a crisis, Eunuch dictatorship, border chaos, harem curtains… Unfortunately, the attributes that Chen Mu got at the beginning were, The favorability of all the people has been greatly reduced. But fortunately, Fang Ping, a programmer, brought his own plug-in, a tyrant simulator. [Please select three from the next ten talents to start the simulation. 】 [In the first month, you are enthroned as emperor! 】 【In the second month, you died…】 [The simulation is over, you can choose a talent] … After the novice period is over, when other emperors are gearing up and planning to conquer cities and lands, and unite the universe and become a country of all nations, An emperor named “Tyrant” smiled happily. Completed529 chI Have a Big Problem with My Hogwarts 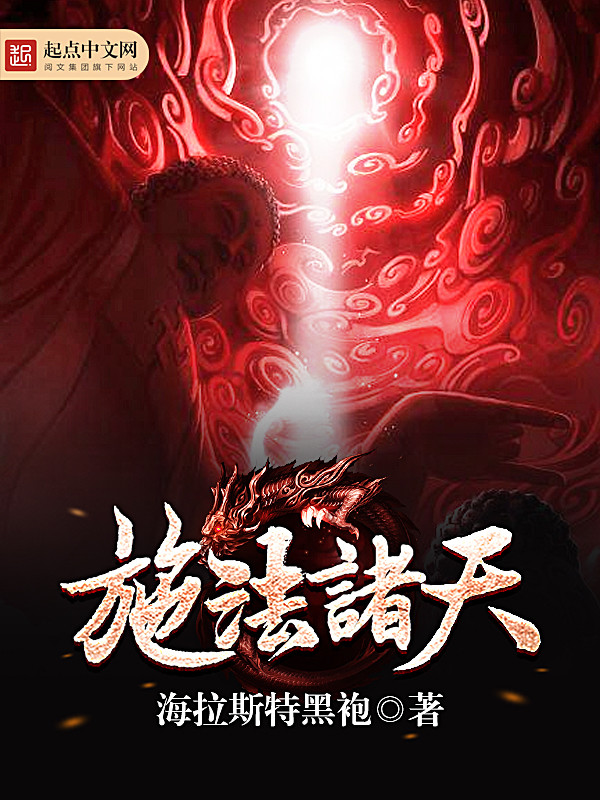 Ongoing780 chSerious People, Who is Learning Magic at Marvel? Dropped419 chBecome a God and Join the Chat Group