I Am Immortal In The Cultivation World我在修仙界长生不死

When he woke up, Zhou Yi became the jailer of the Heavenly Prison. Fortunately, the fruit of longevity, but there is no way to protect the Tao! In the chaotic world of the Xiuxian world, monsters and monsters are rampant, and there are many dangers. Zhou Yi decided to hide and practice for hundreds of thousands of years! The situation is changing, time is passing. The child who was let go a hundred years ago became the founder of the country. The young man who was instructed a thousand years ago became the Supreme Elder of the Immortal Sect. The pet that was raised 10,000 years ago has become an exotic and peerless demon king. This is the story of a mortal who is immortal, sitting and watching the vicissitudes of life, the change of brokerage, and finally becoming the immortal god of immortality! 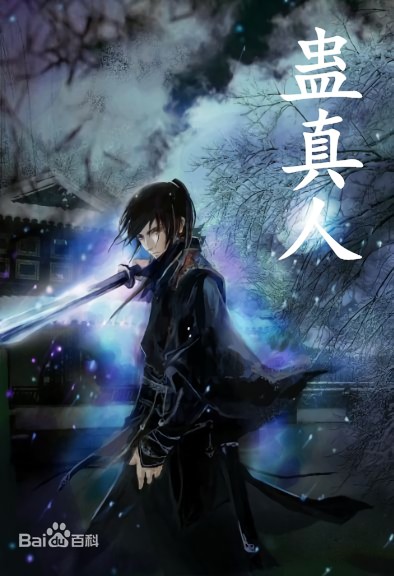 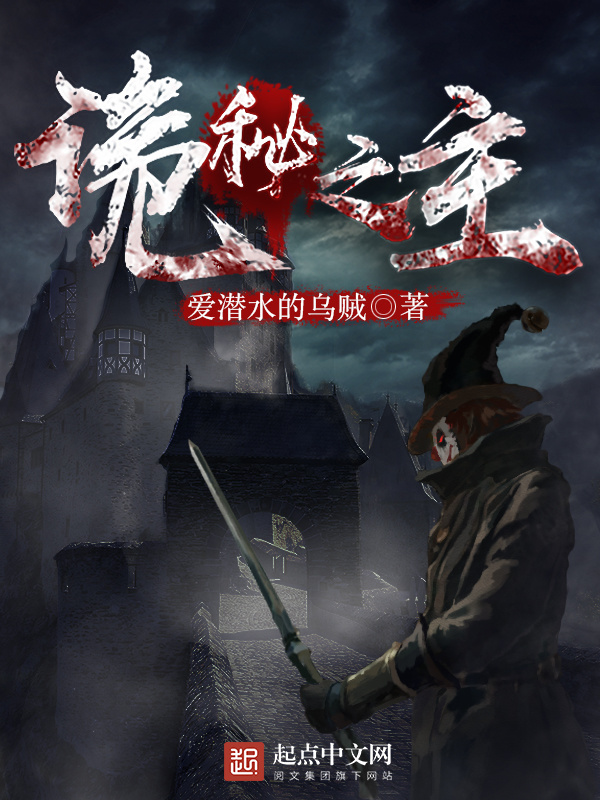 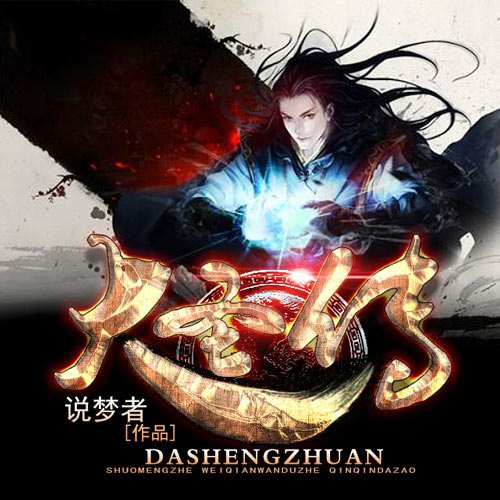 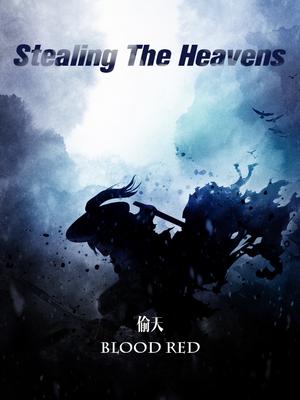