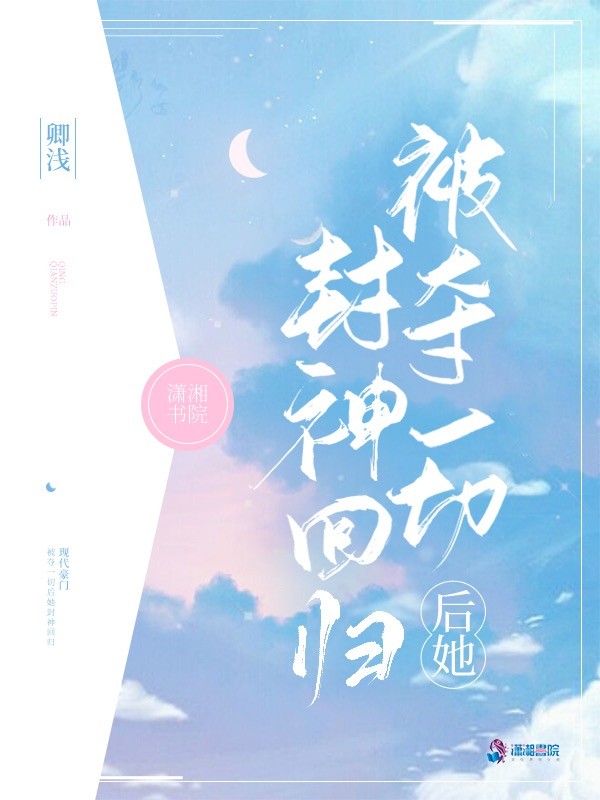 After Being Robbed of Everything, She Returned As a God被夺一切后她封神回归

[Sweet and refreshing, group pet, metaphysics] Si Fuqing opened her eyes, not only was her luck taken away, but everyone also told her to get out of the entertainment circle. In her new life, she just wanted to lie down. Who would have guessed that people in the circle now only know how to push marketing, but they don't have any real skills. If they don't hone their acting skills, they can still do it like this? Have to pack up anyway. Si Fuqing squeezed his wrist and moved. Later, the Internet frantically scolded her for posting Yu Yao over her own strength, spreading rumors that her private life was disorderly, and— International diva: I can stand here today, thanks to Qingqing Top 1 male top stream: stay away from my sister @ 玉耀 Even the official of the International Games: Congratulations to Si Fuqing for winning the 13th individual gold medal, waiting for a retreat That day, the entire network was paralyzed. · According to historical records, Emperor Yin became famous at a young age, fought in all directions, pacified the world, and An Yunei. He was the youngest emperor of the Xia Dynasty. He was perfect and powerful, and he had the world in his heart, but he died of illness at the age of 27. Wusun is the white moonlight male god of countless people. No one knew, he opened his eyes again and came to 1500 years later. This time, he saw the prosperous summer that he had long imagined. · Soon after the identity of Emperor Yin was exposed, Si Fuqing learned that the idol was by her side. She admired it very much and just wanted to— Si Fuqing: Work hard and repay the summer! Emperor Yin: Promise to each other Si Fuqing: ? ? ? I'm hard at work but you want me? · Almighty Yan Dian Goddess × Kill Qinggui Emperor From the black of the whole network to the top of the gods, by the way, 1v1 with the male gods Completed550 chAfter the Villain is Reborn, I Hold My Golden Thigh 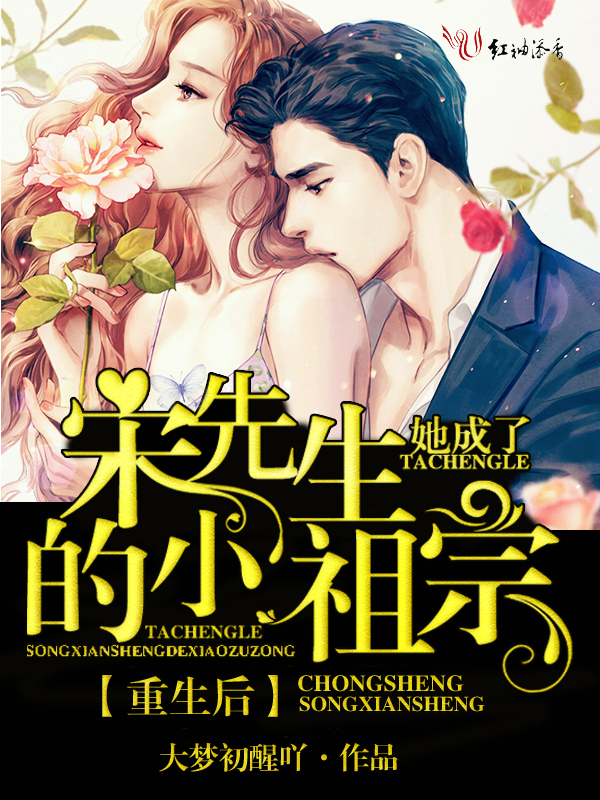