Realizing This Is A Wuxia World After Cultivating For 300 Years修仙三百年突然发现是武侠

Cui Heng passed through, and the system told him that this was a high-level immortal world. Immortal kings are all over the place, fierce beasts are everywhere, and if the powers disagree, they will explode the galaxy, destroy the world, and make him tremble with fear. Fortunately, in order to protect him, the system provided a novice protection period of three hundred years. As long as he was in the protected area, he would not suffer any harm. So, Cui Heng started the road of cultivating immortals for three hundred years. In the past three hundred years, people have strayed into this place one after another. Some came from humble backgrounds, were monks and beggars, but they had the ambition to pacify the world and save the people. Some were of extraordinary origins and once were peerless geniuses, but suddenly suffered bad luck, their aptitude was greatly reduced, and they suffered from indifference. Some are noble as princesses, but they just want to find their elder brother, not to become an immortal, but to wait for his return in the red dust. Some are frail and sickly, but dream of conquering the world, hoeing the strong and helping the weak, and becoming a generation of chivalrous women. … Cui Heng gave them hundreds of millions of help in the spirit of making good friends. Three hundred years later, the system’s novice protection period ended, and Cui Heng finally achieved his golden elixir and walked out with a trembling heart. But I found out that this is actually just a martial arts world! 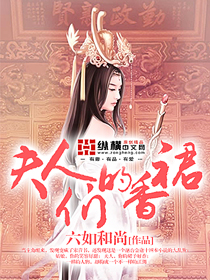 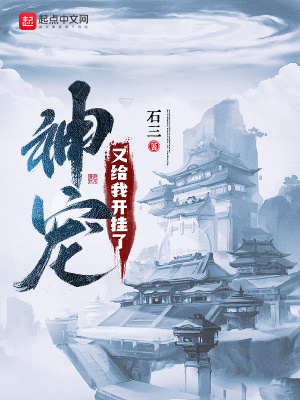 Ongoing637 chGod Pet Has Opened Up For Me Again 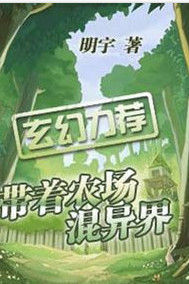 Ongoing12671 chBringing The Farm To Live In Another World Completed714 chAfter the Full Level of the Profession